The descriptor 'modern' has been applied to nearly every and any genre of object, and has lost much of its useful meaning.
What makes an object a product of Modernity?
This is a frequently overlooked question which can be approached from several different avenues.
The goal here will be to find an 'action-able' working definition of 'Modernity' which can be used in practical design situations. The goal is NOT to exhaustively discuss the history or applications of the term.
As previously discussed in my post '-isms', which I recommend reading before continuing, check-lists are not going to help us here. Instead, I will focus on less limiting qualities that are common to the way of thinking that lead to many of the objects whose features have come to define modern products.
Fearless
Modernity is defined by the removal of a specific type of fear: the fear of the intangible. Whether in terms of the dark woods at the edge of town, or the impenetrability of the night sky and our place among the stars, Modern thought rejected the safety and security of removing one's self from nature and its processes, instead seeking expansion into the mist. This was made reality in parallel with advances in science, which eschewed 'meaning' and replaced it with positivism, as discussed in Architecture and Crisis of Modern Science.
From a practical stand-point, understanding how this has manifested itself can be useful.
One of the most prevalent manifestations of this embrace of the unknown is the expansive use of glass in architecture, acting to remove barriers between the occupant and the outside world. Below are two examples which all but eliminate any obfuscation of the unity between man and nature. 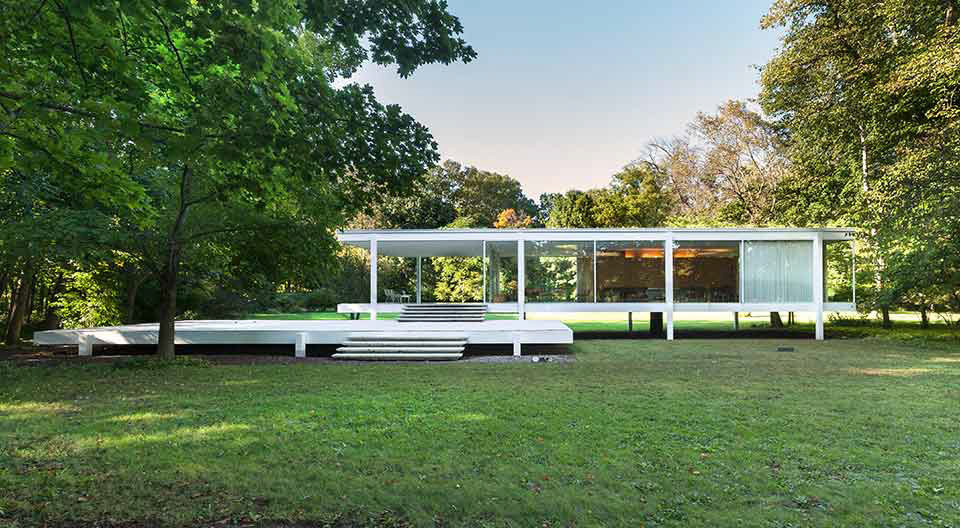 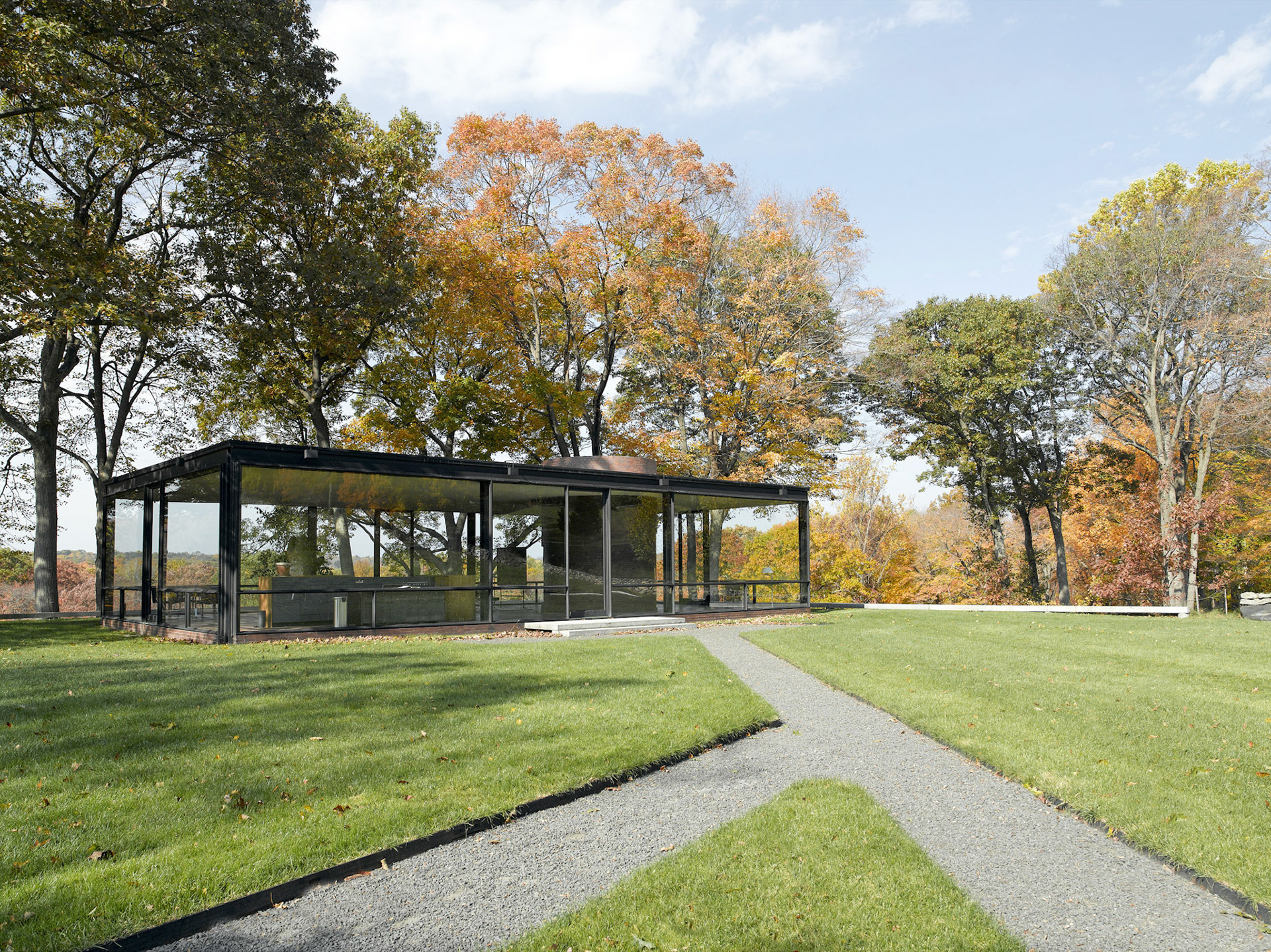 Moving Past Reference
As mentioned above, part of Modernity was the shift in science towards using positivism to observe and describe absent of meaning. This is an example of the rejection of reference. Rejection, not because meaning was bad or useless, but because it was not able to appropriately, or authentically (please see my post on Movements for a greater analysis of authenticity) be implemented in a world quickly becoming fearless of the unknown.
Parallel to meaning being removed from science, reference and forced interpretation was removed from buildings. No longer did buildings need to tell stories (Gutenberg had made sure of that as noted by Victor Hugo in his novel, Notre Dame de Paris) and instead the meaning could be applied by the viewer, rather than the architect (or commissioning body). Just look at the unfettered expanses of smooth white found in Wright's Guggenheim museum, or the crisp, platonic form employed in Mies van der Rohe's Seagram building. These buildings were enabled by new construction methods arising from modern science and, as such, needed a new form-language. 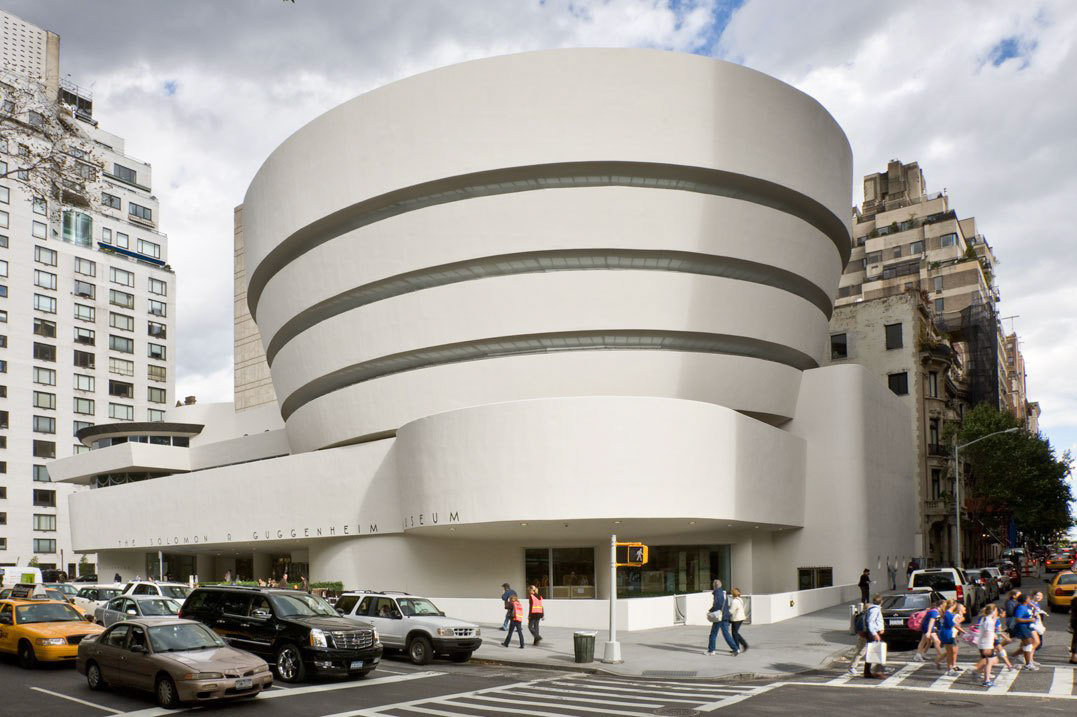 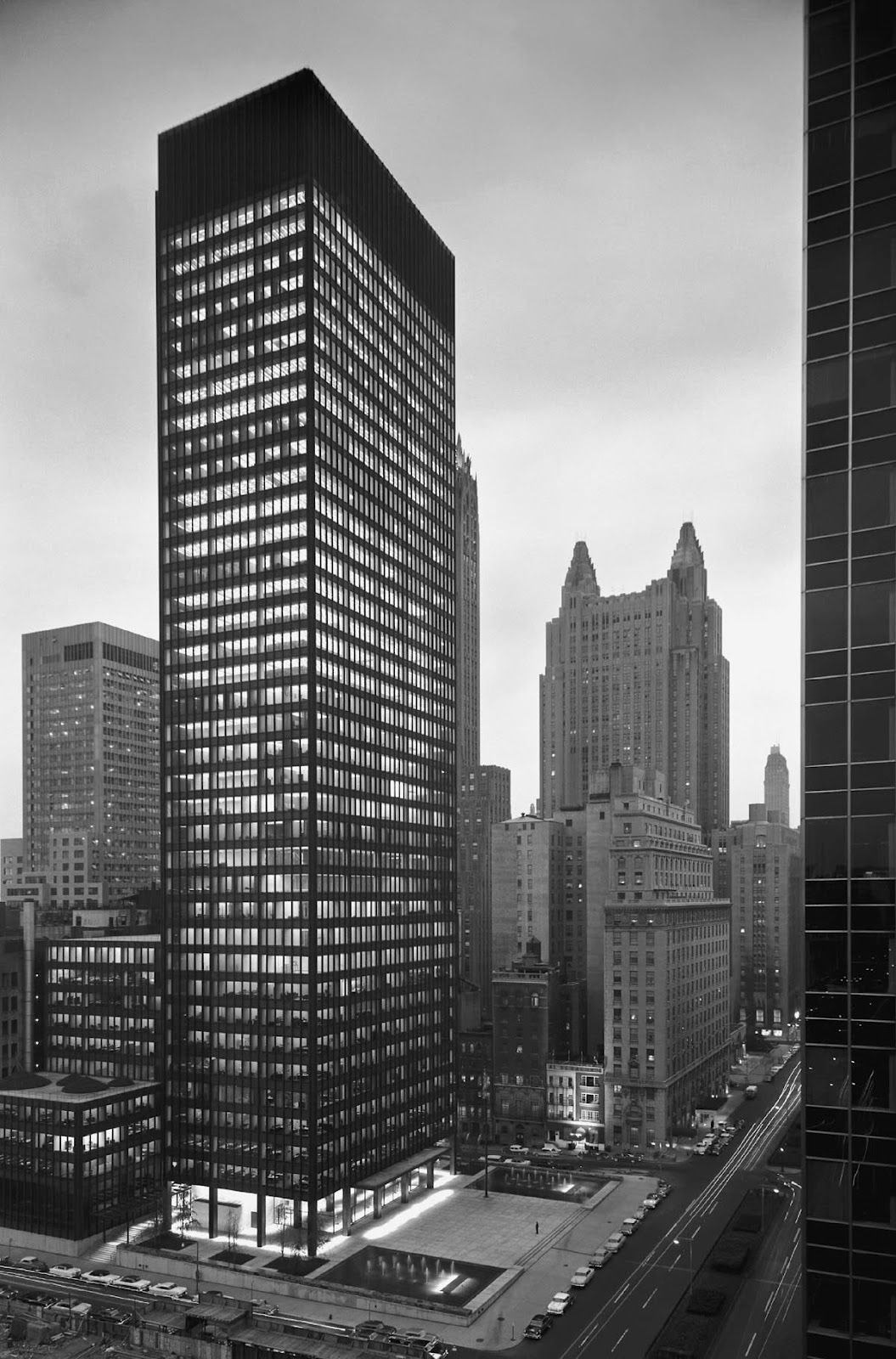 Conclusion
The Modern movement may now belong to the past, having been usurped (poorly perhaps) by post-modern ideals, however, it endures in many a design magazine and blog post. Being the most recent, all-encompassing, and authentic movement of the past 200 years at least, it deserves study, however, the question now becomes 'what of current times?'. Given the success of the Modern movement to wholly change our relationship with meaning and the unknown, what values most authentically represent our current circumstances?
Further Reading
Architecture and the Crisis of Modern Science - Alberto Perez-Gomez
Art as Experience - John Dewey
Notre Dame de Paris - Victor Hugo